On the steps of King Louis XIV ans Marie-Antoinette

Let you guide in the former kings palace and discover the state king’s and queen’s apartments. If the rooms fittings from the reign of Louis XIV still dominate in the King’s apartment, the influence of Marie-antoinette is strongly visible in the Queen’s apartment. Between the two apartments stands the hall of mirrors, testimony of the great wealth of France at the beginning of the 18th century. It also gives a beautiful sightseeing on the French gardens of the 17th century behind the palace. After visiting a few groves dedicated to Apollo in the gardens, which was the god Louis XIV liked to be compared to, we will visit more intimate places, like Petit Trianon, and Queen’s farm, where Marie-Antoinette loved having friends in a natural environment seemingly less tamed that in the times of Louis XIV. 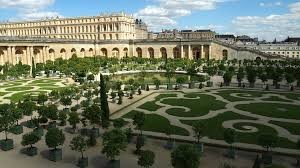 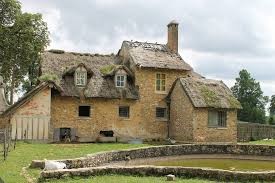 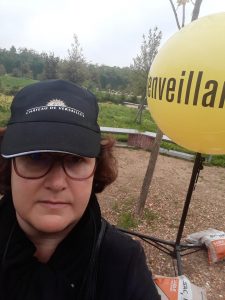