The former royal palace and chapel with stained-glass windows

In the heart of City Island, historical craddle of the city of Paris, it is still possible to enjoy two remarquable buildings. The Conciergerie and Sainte-Chapelle still comemorate the large palace where French kings and their administration used to live. The Sainte-Chapelle was built under the reign of King Saint-Louis, in the 13th century to shelter precious reliques from the Christ and is famous for its stained-glass windows all around the chapel without large walls. The Conciergerie is famous for one of its most famous prisoners, Marie-Antoinette, who spent there a few weeks before being guillotined. 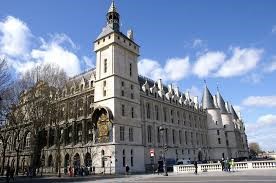 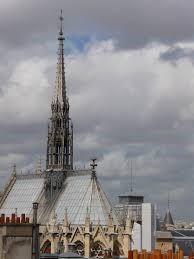 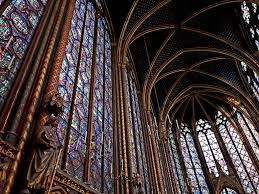